The Uganda Martyrs Catholic Community (UMCC) is a Not-for-profit voluntary organisation based in UK. Established in 1989, UMCC advocates for non-violence among the youth and among its own members are speakers/advocates from different careers and walks of life

The Uganda Martyrs Catholic Community (UMCC) is governed by an Executive Committee and in accordance with UMCC constitution. During summer, every year, a new Executive is voted in, just after the previous one has been dissolved at an Annual General Meeting.

To be voted into a position on the Executive, a member must be recorded in the UMCC Treasurer’s records as being fully paid up member of UMCC before the election.

All UMCC positions on the Executive Committee and all other positions within the organisation are voluntary.

For further details about the Executive committee positions and anything else, please contact the UMCC Secretary 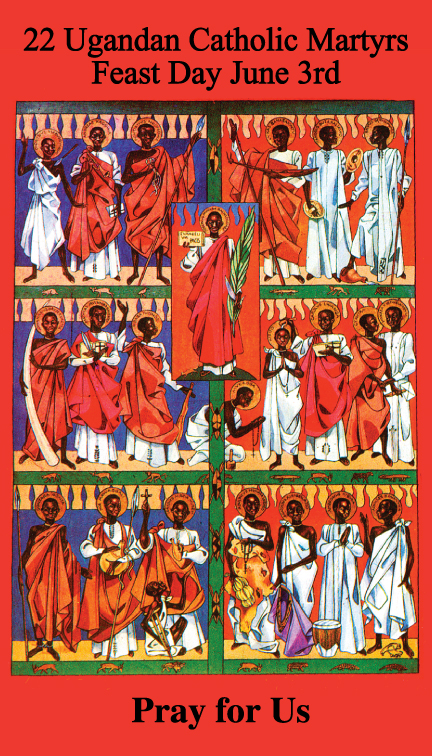 The Uganda Martyrs Catholic Community (UMCC); originally known as Uganda Martyrs Association (UMA) – has its roots from a choir which had been formed to officiate at various Ugandan functions in the United Kingdom.

It was Mr. Emmanuel Sseguya who first proposed that, as choir bearing the same name, it would be a good idea to celebrate the feast of the Uganda Martyrs in a special way. The very first celebration took place on 3rd June, 1989 where Mr. Sseguya asked his parish priest to celebrate Mass for them. The Ugandan choir led the singing during that Mass. 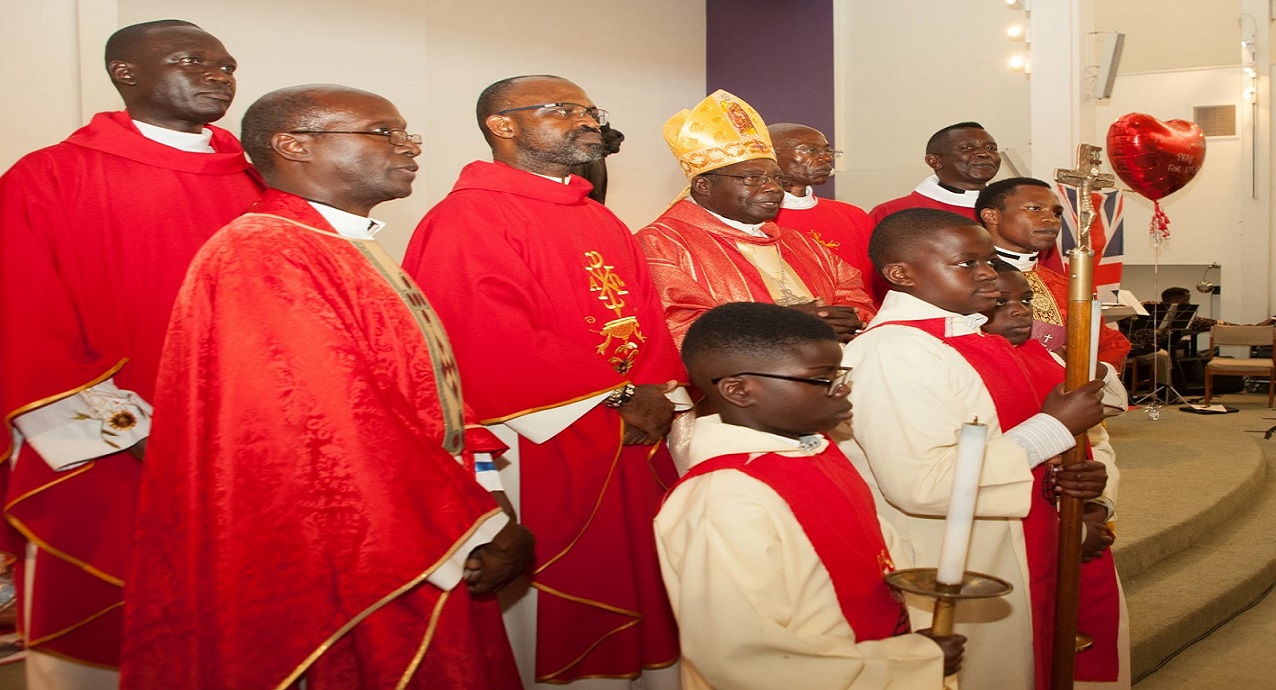 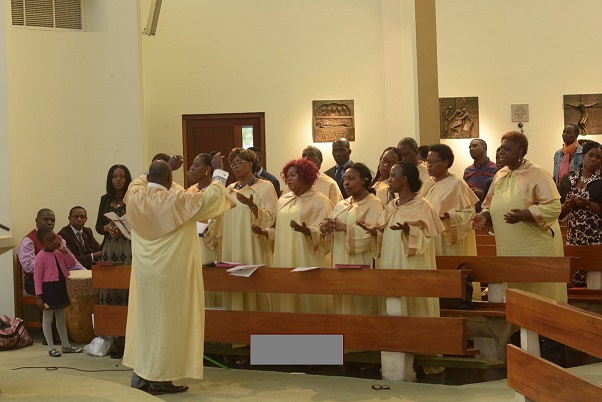 The UMCC Community aims at promoting faith, family and friendship/fellowship through our celebrations. Holy Mass is well attended and is the main activity.

The UMCC aims to enhance the “home-away-from-home” aspect through our social get-together – this helps us to strengthen our spiritual, emotional and social bonds.